Where is the best rest 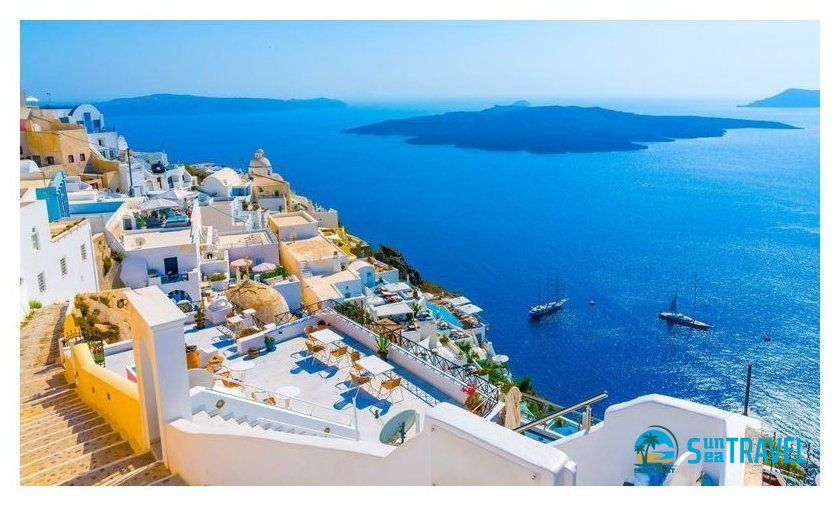 Where is the best rest

The most visited resorts for the current time are: Islands of Greece, Maldives and Bali. I wonder what attracts tourists these islands?

Greek islands have a lot of historical buildings, which attract such interest. One of these places is the Athenian Agora, the most suitable place for all who wish to plunge into the history of ancient Greece.

Based on the name you can understand that in ancient times this place was a meeting place. All the most important and completely unimportant events that could have happened here. Theatrical performances and competitions of athletes. Courts and simple disputes on everyday topics. Also, the Athens Agora was considered the most popular place for all traders of ancient Greece. So visiting this place you can immerse yourself in the atmosphere of ancient Greece.

Also in Athens is another interesting cultural monument, a theater

Dionysus, which was built by the wooden, long before the onset of our era. Before us he appeared already marble. After reconstruction, the theater could accommodate half of the inhabitants of Athens. The performances in it were always very interesting, as they were most often posed by the three authors of the tragedy competing among themselves.

The performances were only two times a year, the first during the Little Dionysius, and the second during the Great Dionysias

The Maldives seem quite unusual because everything that is on them is compact enough. Tourists notice this at once, because this feature did not pass even the airport called Male. But even despite its peculiarity, he was able to accommodate everything for the comfort of his passengers.

I also want to note that the airport is located on the island of Hulule, which is quite narrow. Accordingly, the runway is very close to the water, so the take-off and landing of the aircraft look quite spectacular.

The city of Male is the capital of the Maldives. It is interesting because all the streets in it converge on the three main roads, so it's difficult to get lost here. Also in any hotel there are boats for walking, where you can go on a cruise through the archipelago, even for a few days. And of course the Northern Male is fascinating with its nature. In the sea often there are huge Manties. You can meet and dolphins when walking on a boat. And of course the blue lagoon, and the endlessly snow-white sands will help to get even more pleasure.

The temple of Pura Tahan Lot is almost the most visited place on the island of Bali, it is located on a small island that is most often hidden under water, so there is a feeling that the temple is hovering over the water. You can get to it without problem, but it's impossible to get inside, alas.

Another not less popular place for tourists is the rice terraces of Tegallalang, here the planting of rice is not uniform, unlike the terrace of Zhatiluvikh. Therefore, for one visit you can see all the stages of growing rice. Each stage is beautiful in its own way, only the planted areas can be seen walking, they are flooded with water. And also you can meet the first greenish shoots.

There is also an amazing place in Ubud, it is a forest of monkeys, where you can communicate with its inhabitants in their natural environment. Monkeys in this forest are friendly enough and do not mind playing with tourists. Throughout the walk you will meet very unusual sculptures and bridges. The atmosphere in the forest is absolutely fabulous and peaceful. After such a walk, despite the excessive activity of its inhabitants, you can feel completely rested.